For many of us, a restful night of sleep is hard to come by under the best of circumstances. But against the backdrop of a long, cold winter and the ongoing pandemic, it can feel almost impossible. While there will always be newfangled gadgets that claim to solve your sleep problems with advanced technology — yes, there are such things as sleep robots and sleep-tracking rings — newer doesn’t always mean better. Wirecutter, the New York Times Company that reviews and recommends products, has tested countless items to find real, proven solutions, from blackout curtains and sleep masks to better pillows and white-noise machines.

In addition to the products they test for work, Wirecutter writers and editors have found their own sleep solutions for these overworked, overstressed times. These aren’t necessarily products we’ve rigorously tested (unless we’re talking about meditation apps), but they are the things Wirecutter staffers are finding useful at home for falling, and staying, asleep.

It’s very hard to fall asleep when you’re cold. Heated blankets are nice, but I often wake up sweating later in the evening. The Soulage Body Wrap heating pads (about $52) are the perfect solution. After a few minutes in the microwave, they retain heat for around 30 minutes, gradually and safely cooling down as you nod off. They’re well-made and smell yummy — filled with natural ingredients such as rice, cloves and orange peel. The filling gives the pads some heft, so you get that comforting weighted-blanket feel. Great for warming sheets, soothing muscle aches and even easing menstrual cramps, these wraps are made to last.

I just replaced my old wrap with a new one because it finally started getting too worn — after 18 years of use. Laying the pad across my belly or on my back feels like a cozy hug — and all but guarantees I’ll start to drift off in no time. — Lauren Dragan, senior staff writer

Some people are bothered by light interrupting their sleep, but at night I am sensitive to sound. The sudden creaking of the wood frame as the house cools or a squirrel running across the roof can snap me out of a deep slumber. Although any white-noise machine can do the trick, I have found that a smart display, like the Google Nest Hub (about $90), combines several useful bedside gadgets in one box: an alarm clock, a digital picture frame and — above all, for me — a white-noise machine. The constant background sound will put me right to sleep and keep me asleep, with no interruptions. The Nest Hub also can play relaxing sounds, like a babbling brook or steady rain, as well as a voluminous playlist of YouTube videos or Spotify songs. Plus, it’s the only smart display without a camera, preserving that aspect of my privacy. — Joel Santo Domingo, senior staff writer

I’m convinced this lovely herbal blend — which includes valerian, passionflower and other calming botanicals — helps relax me before sleep. It could just be the ritual aspect: Taking it with a bath or before some yin yoga, I’m far more likely to ease into bed than to continue doom-scrolling well into the night. The tincture is packaged in a frosted bottle with a pastel, vaporwave-y label, and the blend is also sweetened to be more palatable (unlike some more medicinal drops I’ve tried). Coat My Nerves ($22 for an ounce) tastes like an earthy honey, and it immediately dissolves on the tongue without leaving a bitter aftertaste. The company, New York-based 69 Herbs, offers sliding-scale payments for customers who need it. (As with any herbal formula, check with your doctor before taking this blend if you have any medical issues or concerns). — Anna Perling, staff writer

Like many kids, my son has always thrived on a bedtime routine, including dimmed lights and soothing music. But as he’s gotten older, he’s wanted more than just the traditional night light. While I was showing him a photo on Instagram one day, we came across an ad for a projector that could light up a room like a galaxy, and it was all he could talk about for weeks. After a lot of research (there were several fly-by-night companies in this category that didn’t seem trustworthy; some were even called out as being scams), I landed on the EncaLife Projector (about $80). I liked that the company had taken the time to get the device Google- and Alexa-enabled, and it had clearly spent some time developing the app.

Now, every night, I say, “Alexa, Goodnight Galaxy,” and the room transforms. The main bedroom smart bulb dims and turns purple (we have the Wyze Bulb, one of Wirecutter’s old budget picks). Then the galaxy projector turns on (you can customize the nebula colors and speed of the stars in the app), and our Echo Dot plays selections from Max Richter’s 2015 album “Sleep” (free with Amazon Prime or $10 for MP3), which was composed specifically to facilitate sleep. It may seem like a lot for bedtime, but when your little one says his night light helps him “have good dreams of building Mars rovers for NASA,” it’s hard not to feel like the investment was worthwhile. — Lauren Dragan, senior staff writer

Meditation, breathing exercises, yoga or anything that lowers your heart rate and induces relaxation is generally a good way to improve sleep. Wirecutter has an entire guide to the best meditation apps, but senior editor Kalee Thompson relies on a body-scan meditation recording that she kept from a class she took years ago. “When I’m really hyped up and can’t sleep, this sort of beginner meditation will either help me wind down or put me to sleep if I’m already in bed,” she said.

You can find other, similar exercises online, like this Headspace one ($70 a year). Once you get the hang of it, you may not even need a recording.

Senior staff writer Melanie Pinola uses the sleep stories in Calm ($70 a year) at the end of the day, when she has trouble slowing her mind. “Many of the stories are read by celebrities with soothing voices, most of which are droning enough that they don’t keep me awake while also being calming,” she said. “For some of them, I’m asleep before they even get to the second paragraph of the story.”

Actors Benedict Cumberbatch and the late Christopher Lee both earned renown playing Sherlock Holmes on TV and in film, so it’s little surprise that their soothing English baritones are so satisfying when relating the tales of Sir Arthur Conan Doyle’s iconic detective for audio recordings. For me, the stories hit that sweet spot of “interesting enough to get my mind off other things, but not too stimulating to keep me up till the end.” There’s always the rewind button for tomorrow night. — Tim Heffernan, senior staff writer

Interested in learning more about the best things to buy and how to use them? Visit Wirecutter, where you can read the latest reviews and find daily deals. 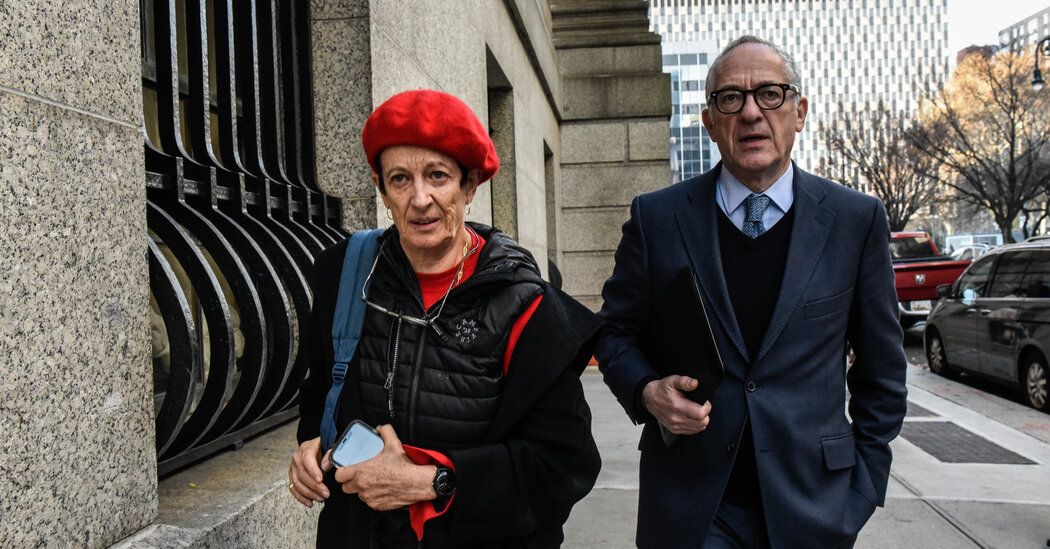 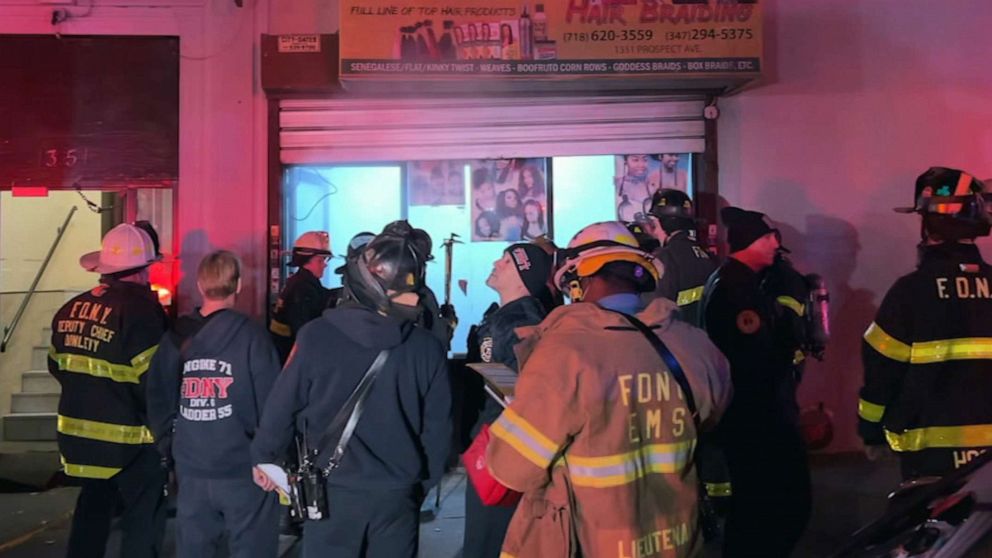